As the presidential election is drawing closer and closer, our Facebook newsfeeds are filled with articles, opinions, and news about the candidates – Who you should vote for, what’s going to impact Americans the most, which candidate is really on your side, etc. – the list goes on. As responsible gun owners, we must remember that we are expressing our Second Amendment Right and realize the importance of having this right. Unfortunately, some candidates such as Joe Biden, are NOT on our side. 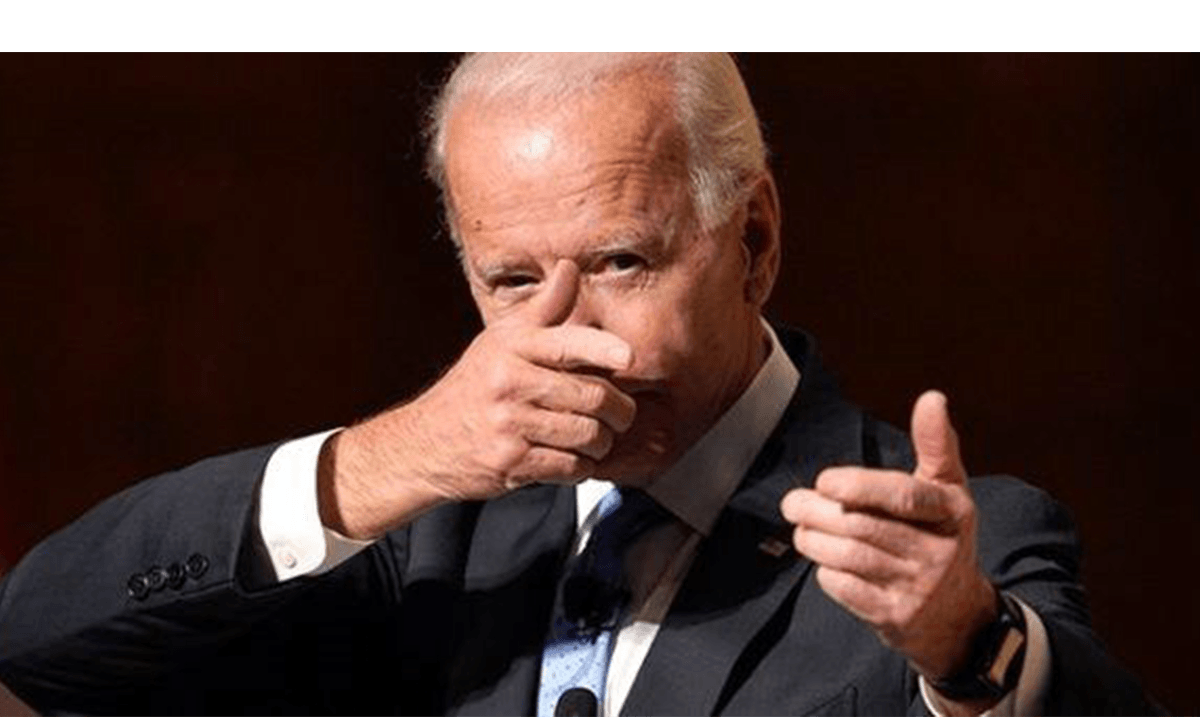 “Former congressman Beto O’Rourke (D-Tex.) may have pulled the most attention with his brash anti-gun rhetoric during the primaries, but Biden’s less ambitious plan still offers plenty of cause for alarm for firearm owners. Alongside a raft of more common-sense measures (and a confusing aside about “smart gun technology”), its centerpiece is a ban on the manufacture and sale of what are known as “assault weapons,” with a proposal to bring their regulation under the National Firearms Act. This 1934 law currently applies to “machine guns” (i.e. fully automatic firearms), silencers and short-barreled rifles, but Biden’s plan would extend it to apply to what he characterizes as “assault weapons,” meaning semiautomatic rifles, pistols and shotguns with interchangeable magazines that fire intermediate cartridges (the most notorious of which is the AR-15 style semiautomatic rifle) as well as “high capacity magazines” (generally understood under the 1994 bill to be those that can hold more than 10 bullets). Individuals who already own these items would be required to participate in a federal buyback program or register each of their qualifying firearms and magazines under the NFA — which comes with a $200 price tag (on top of extra fees incurred during the registration process). When it was first enacted in 1934, that $200 fee was intended to be prohibitively expensive; now, inflation aside, it still is for many people.”

Click here to continue reading the article at WashingtonPost.com.