The Castle Law, also recognized as the Castle Doctrine, is a legal principle that permits a person to defend themselves with the use deadly force in certain events within that person’s home, vehicle, or other legally occupied place. 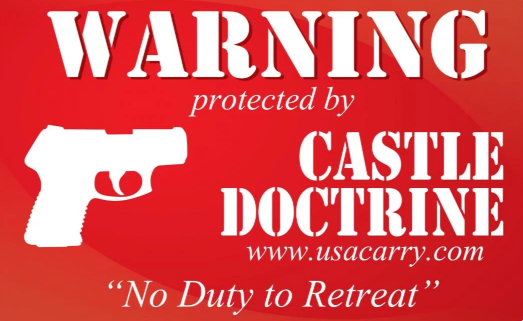 This doctrine comes into play in situations such as a home break-in or a road rage incident that leads to what is known as a justifiable homicide. The Castle Law has been around since the mid-1600s in Western Civilization but was not introduced to the US until the 18th century when legal systems began implementing English common laws.

While this law seems straight-forward, there is a lot of fine print, especially in states like Massachusetts. Massachusetts has what is called a “statutory Castle Law” and is much more restrictive compared to other states. A statutory Castle Doctrine means that the law to stand your ground in such situations is limited. In Massachusetts, the Castle Law only applies when you are within the four walls of your home or legally occupied space. So that means if you are on your front lawn, back porch, driveway, etc., the law is not applicable. There also must be strong evidence confirming that one’s life was in danger of great injury or death.

If you would like to learn more about the Castle Law and civilian rights, we highly recommend signing up for our next Shoot/Don’t Shoot seminar. The course goes into extensive detail regarding the Castle Doctrine in Massachusetts and is hosted by 40+ year Boston PD Veteran, Joe Sirignano.

Posted in Laws, On Target Training.